Which is better, a complex book cover or a simple minimalist book cover?

Book cover design is changing. Recently, especially among top book cover designers, there is almost a “minimalistic” competition to see who can do more with less. But how little is too little? A book cover that won several awards awhile back was “Killing the Buddha” – which featured a blue sky covered by a big red X:

The image sums up the title nicely, and got a lot of attention to the book because it is so revolutionary. But what about an action or thriller with a complicated plot? How do you explain what a novel is about when fiction titles are usual brief and enigmatic? Don’t you have to show more?

As an exercise, here are two versions of a book cover I’m working on. Actually I have five versions but here are the most complex and the most simple.

The first cover is pretty simple. (If I really wanted it to appeal to designers, I would have changed all the elements to white so they look nice but are hard to see). It reminds me a little of the mockingjay covers for the Hunger Games series – a complex series about killing, war, revolution, death; but you can’t get any of that from the simple and stylistic covers…

A simple cover like this will probably appeal more to young adults. It seems a little more friendly, light, fun. Maybe humorous. The second cover has a bit too much, but I’ve tried to make it all look nice anyway. The book is actually about the apocalypse, zombies, vampires, aliens and religious history – so that’s a lot of stuff to try and convey. For the genre, I’ll probably stick with the more serious 2nd cover (even though the first appeals to me more).

Why you can't afford a free book cover 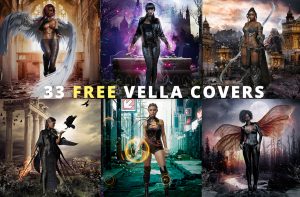 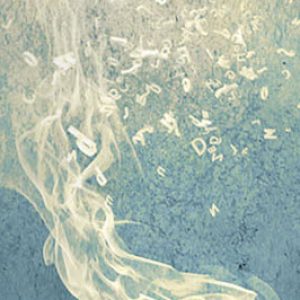