When book covers copy: the ugly truth about plagiarism in book cover design

“Imitation is the highest form of flattery.”

Right? But it may not seem like that when, after all your hard work, you find another book cover that looks too much just like yours. About a year ago I made a cover for a book called “Lust Boat.” I was contacted because my cover designs looked like somebody else’s earlier covers. The other book was also called “Lust Boat” and (as you would expect) also had a big boat in it, as well as some lovers. Sure they were similar. 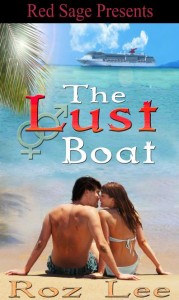 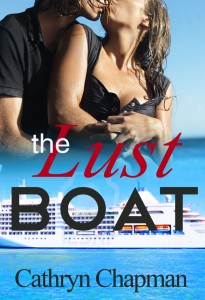 I posted a rebuttal, after researching no less than 6 other books also called “Lust Boat” going back to 1978, and suggested that the authors – who’d written similar books that would appeal to similar readers – should work together in promoting… but due to the inflammatory comments I removed the post.

Here’s what you need to know about plagiarism in book cover design.

It’s your job as the author (not the book cover designer’s) to research your title and make sure nobody else is using the same title. Google it or search for it on Amazon. Notice similar titles and make sure they aren’t directly in your genre.

Usually – don’t use a title that has been used. Except, if it’s an older book that wasn’t very popular, or if it’s way outside your genre, and it’s really the perfect title… Go ahead with it. Search for anything on Amazon and you’ll find 5 books with the same title. It happens.

Extremely few authors or publishers are staging their own photoshoots anymore. Everybody buys stock.

If you see another cover that used the same image, they didn’t “copy” you – they just bought the same pretty picture.

Be careful about using stock photography of people’s faces, they are more easily recognizable.

Don’t just take a nice picture and add text: the nicer the photograph, the more authors are going to use it. Get creative. Make some changes. Just use half of the picture. Pay someone on fiverr.com to make it amazing in Photoshop (yes, for $5, it’s incredible what they can do).

I routinely see photos I’ve used in book covers show up on magazine advertisements and billboards around the world, as well as on other covers. Focus on being the best and having a great book, the rest won’t matter.

You think another author wants to copy your design? Doubt ful. They, just like you, want their book cover to be unique. They may be inspired by it; they may want to use the same fonts (fonts are fair game – that’s why you see the same genres using a handful of fonts over and over).

4) What to do if it happens anyway? 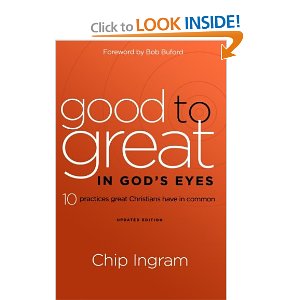 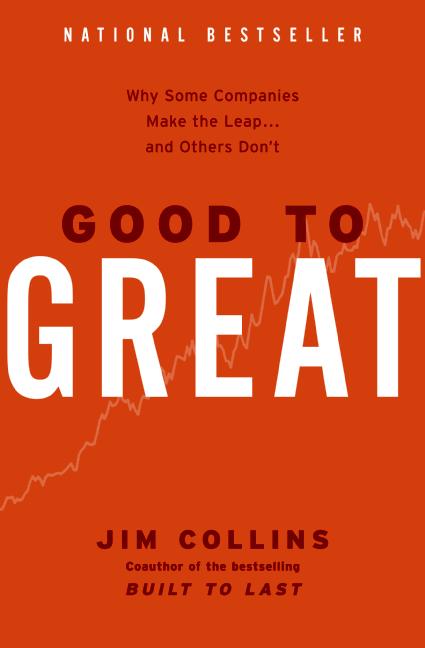 Take a look at these two books, with the same title. One is business, one is Christian. It’s hard to believe the closeness in design is accidental. I’m still not convinced that they aren’t written by the same author using a pen name. Taking a second look – all they really have in common is an orange background, and white and black text. If it weren’t for the fact that they have identical titles, I could pretty easily pass this off as just my brain seeing similarity where there is none.

Under free trade laws, technically designs should be different enough that no casual observer can see the resemblance. Law Suits are uncommon, but they do happen, especially if you’re using a photo you haven’t bought the rights for. In this case, there’s little grounds for a case. Jim Collins could make a big fuss, but he probably doesn’t care, since this book isn’t a competitor – and it actually may mean that more people are searching for the name of his book, which can only increase sales.

Jim’s book cover design matches the genre (business) while chip’s (inspirational/religious) is probably too plain and dry for his target readers.

How to be productive during a typhoon and on other days you don't feel like doing anything.

Why I'm jealous of other book cover designers (but shouldn't be)