I’ve had several submissions recently and unfortunately no time to review or critique them, so I’m going to post them all at once – hopefully by comparing/contrasting these covers someone trying to create their own book cover might learn something useful.

This is a clean and colorful color. I like the strong red and yellow, the messy “handpainted” look against the very clean type. I like the green and white text against the yellow and red, which makes it look fresh. The white overlay and subitle is not perfect, but not bad (mostly I don’t like how the image is broken up first by this bar, then the red author bar below – I’d probably rather just have the painting cover everything – but that’s a style choice).

I also like how – although the subject is about race, they didn’t use a photo of black or white or mixed raced people laughing and having a good time together – which could have been a strong temptation. 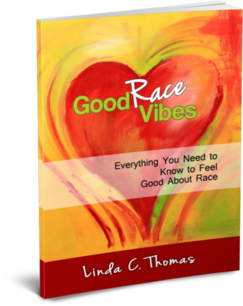 Confessions of a Werewolf Princess by Kimberly Clark

There’s too much going on in this cover – it needs to be simplified. First, we have two themes – there’s the princess theme (the crown, the gold dividers on top and bottom, the script font), and then the red/blood theme… those two alone would have been hard to blend together well. The title text is too spread out, it’s hard to read the whole title as one group and make sense of it. “of a” can be made much smaller to focus on the meaningful words.

The picture could be interesting but I don’t see why the girl has a sword, rather than something to do with werewolves (I’m sure this is explained in the book, but on the cover you want the images to match the expectations set by the title). Also color pictures work better, especially something with vivid yellow eyes or something…

Back to the font – this is a basic script font, and there are so many beautiful new script fonts to choose from – however, I would probably use at least 2 different fonts to break things up, maybe “confessions/princess” in script and “WEREWOLF” in big, bold, messy, blood red text.

The word “werewolf” has been cropped so it’s missing the top and bottom of its double stroke… that needs fixing; and the top “of a” is right on the line with no stroke or drop shadow, so it doesn’t stand out from the also light hair.

Finally, the author name is too small. Every author wants to take up as little space as possible with their name, stemming from the innate lack of confidence writers invariably have – but having a tiny name on the cover is usually a sign of an unknown, amateur writer, so make it big and clear.

Aw, shucks. I went ahead and remade this cover anyway just to see if I could fix some of the issues I mentioned. Not my best work, but an example of what I might try to do with this cover. 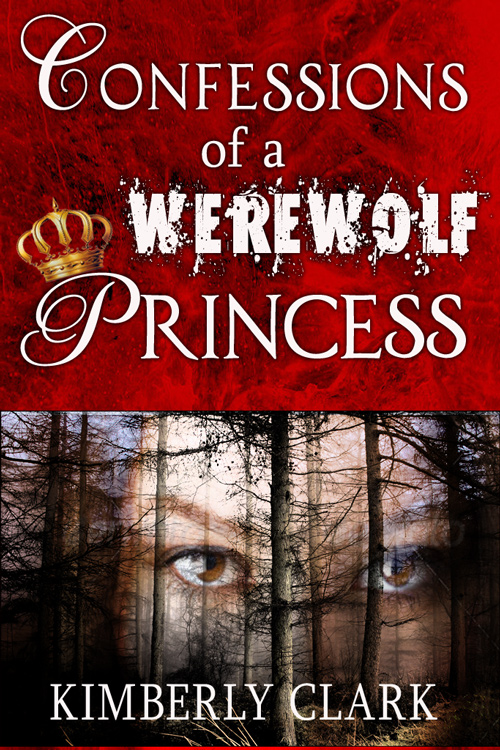 Knowing the Struggle is Over! by KM Johnson

Not bad at all; I like the clean title text, and the red/yellow banners for the subtitles and author name are well done. I might have tried to stylize the photo a bit to enhance the colors, make it look ‘cooler’ or retro or something… and the title is a bit too close to her head, I would have tried to get more space by adding some sky. But still, a very nice cover. 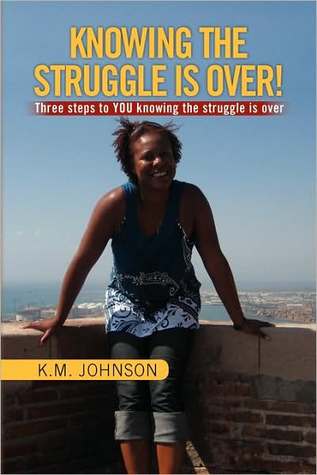 An unproductive woman by KM Ali

Actually I like the simplicity of this cover (although I’d like to see it at a better resolution). There seems to be a fabric pattern and some wood texture(?) – I think this could really work. The border is nice, but I might make it more fancy. The main problem is the text – this simple cover needs to have a lovely, creative font – and it doesn’t. 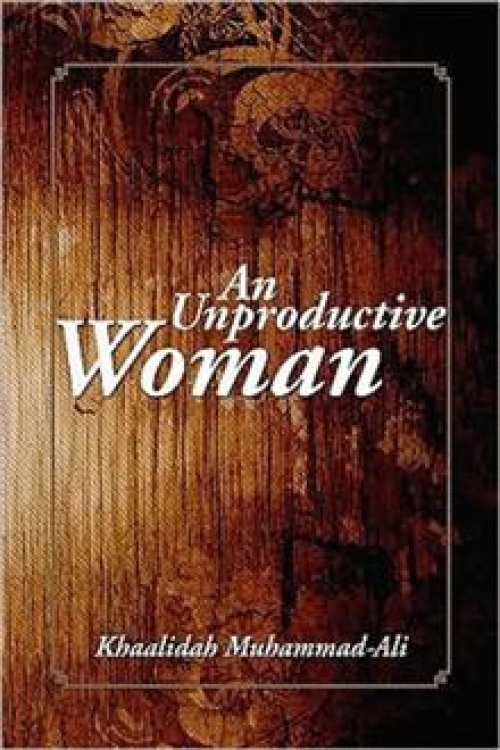 A similar simple cover that really works, is Lindsay Buroker’s “Dark Elements” (and other books in the series)…. a little bit of texture, but better resolution, and very nice fonts. 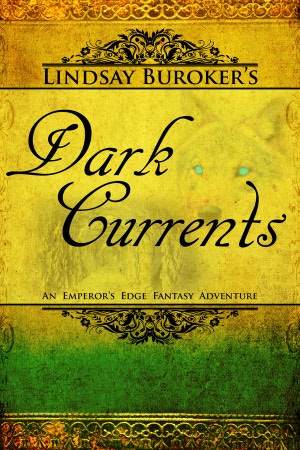 A thriller book cover design: how to make an exciting book cover