A problem I often face with authors is paralysis of having too many options. 3 options to choose from is good. But I usually make at least 10 samples, in each round. So we are always selecting and dismissing different versions of the cover. And sometimes, what we end up with is unexpected.

Here’s an example from a rather challenging cover I did for Isabel Burt’s Toxics.

The book itself is a YA fantasy/adventure, with sapient plants and talking animals (sort of, I’m really not doing it justice). Mystical, fantasy, and romance. Based on a beautiful world – very raw and natural. Female teenage heroine. Lots mystical energy and light.

This was my first batch. Some are not great. 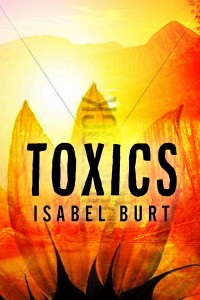 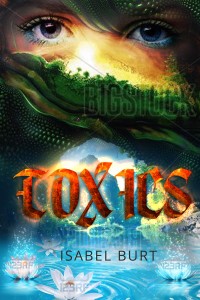 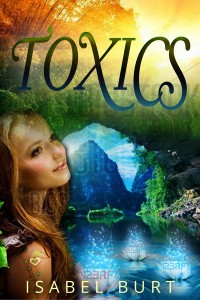 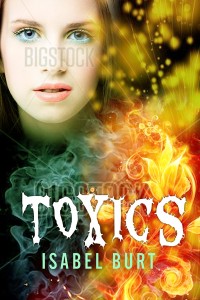 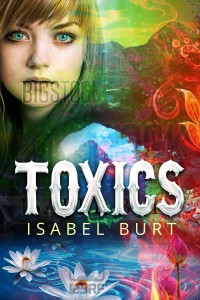 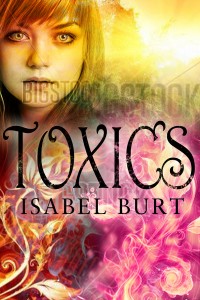 My favorite are the last two: in fact I’ll save one and write the book for it later, because I’m sure the cover would sell like crazy.

But Isabel didn’t like them, so I made some more: 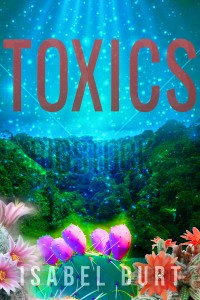 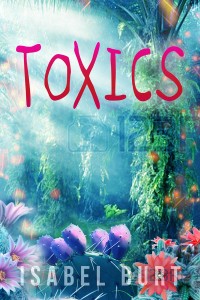 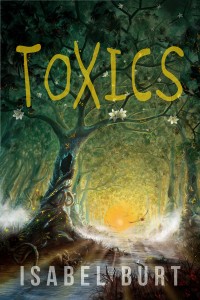 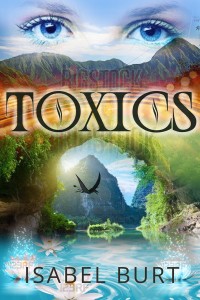 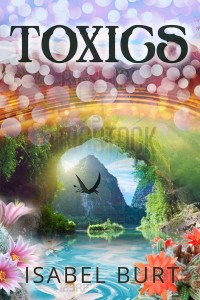 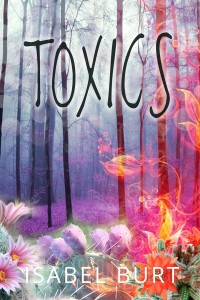 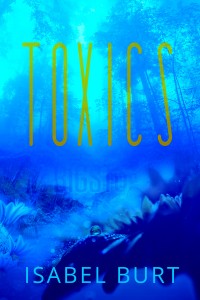 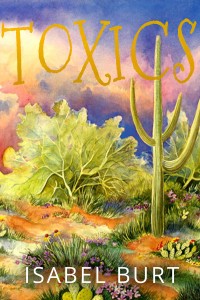 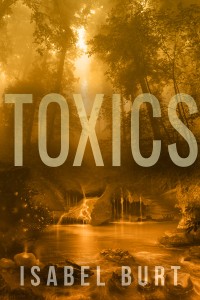 It was hard to choose between these too. The solid yellow with the bold title is appealing. So is the pink forest. Isabel really loved the green forest path (with yellow text), but after checking with the artist, it wasn’t available to use, so we hired him to make something custom for us. First he made this one, with a dark river valley and sunrise; he hadn’t finished all the lighting yet, it would have been pretty cool, but Isabel didn’t like it (too manga/cartoon). He made another one that I quite like (still my wife’s favorite): 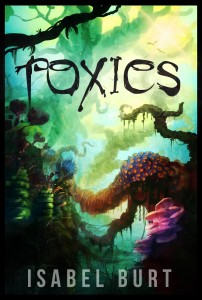 But neither were right for the author, who wanted to go back to an earlier version which had tested well in a group of children.

And so now we’re just playing with font and text choices for the title.

In the end it’ll be really hard to choose – the title text and color matters and will attract different kinds of readers, but it’s hard to guess which will sell better or which matches the book the best. 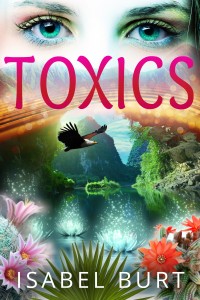 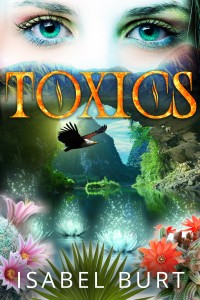 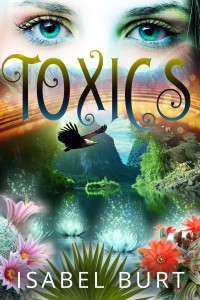 I love these final covers. I think we made good choices and the evolution was continuously towards improvement (often authors will go the other way, and direct changes that lead away from good design and towards something less than ideal).

But some readers will have preferred the earlier illustrated version, or different layouts. Side by side, everybody will have different opinions about what’s the “best” cover. But between several very different but equally well-designed covers, choosing is very difficult. Get a ton of feedback. Run one for a couple weeks and then try another one to see if sales pick up. Little differences can impact sales, and cover art matters, so choosing can be difficult.

What you don’t want to do is obsess over little details and keep changing and changing based on your own preferences. Don’t trust your gut or mood. Get the best designer, let them do their best, then get a lot of feedback (from hundreds of people, not just your friends and family).

Felicity Penfold, a girl of 14, finds herself mysteriously deposited into an alternative world. In the misty opening scene she links up with Reuben, an ‘Orion’ embarking upon a quest in which it seems Felicity is prophetically implicated.

This ‘Old World’ is in a state of impending crisis. Its entire ethos was one of balance; this has been irrevocably altered by the illegal birth of a new species, called ‘Toxics’. Each plant or beast has an ‘enharmonic’ which is its counter-species balance. The Toxics had none. Their exclusion over the years has led to them becoming bitter and by the time of Felicity’s arrival, very dangerous. Their leader, Arrass, seeks the destruction of the traditions of the Old World which he feels has betrayed them. His final destination: the Sacred Caves.

These caves contain the roots of all knowledge, and they are guarded by the ‘Taureau’.

A mistake I've been making in all my book cover designs