Today I’m working on a sequel to Gwen Ellery’s “Miss Hyde: SIMMER”. We spent a long time on the first one, but it’s awesome. For this short-story companion novelette, Gwen wanted to use a combination of these Dreamstime photos for the lovesick hero. 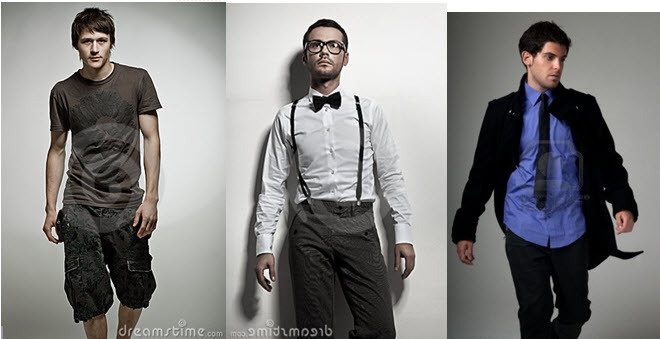 After a few hours of hard work, we’ve got this. I love it. What do you think?

A SUMMARY OF SMITTEN:

Andor, 19, is on pins and needles. He’s unsure whether his young lady friend Irina feels as strongly about him as he does about her. He writes her besotted love letters, which his male friend makes fun of. But one letter seems to work. And thank goodness, because the stakes are high. He wants her to flee Vienna with him, escaping the dangerous situation she and he are both involved in as members of a revolutionary group of young people that has suddenly become radicalized and violent under the leadership of a young man with the code name Radetzky. Defectors and finks will be killed.

Andor’s declaration of love persuades Irina to risk eloping with him in a week. They make plans to leave by a certain train. But all that week, Irina seems strange, sometimes distant, sometimes more loving and passionate than ever before, sometimes pale and sickly, sometimes bursting with energy and health. And on one occasion her kiss completely seals for him their love. It is unlike any kiss he has known, and he feels certain that he and she are inseparable.

But on the night they are to elope, he waits ever longer for her at the train station. The train leaves. And then the following one. He is devastated. Has Irina come to harm? Has she changed her mind? A messenger arrives and gives him a telegram that breaks his heart and angers him as well. Irina writes she has changed her mind and tells him never to seek her out again.

He can’t believe it, not after the kiss they shared the other day. After a sleepless night, he seeks her out at her mansion home. The servants at the back door say she is not well and has been confined to the house for a few days. He must see her, for based on his reading material and interest in the powers of the mind, he believes she may suffer a split personality. It is the only explanation he can find for her behavior, for he cannot accept the possibility of their love having died. He keeps his faith in her love, though it falters. But after a few days of no word from her, he loses his faith, and goes about his dreary job in a porcelain factory and attends the revolutionary meetings so they won’t think he has defected. Of course, Irina does not attend the meetings anymore. Andor is at an utter loss. Is this to be his life? Perhaps he should just leave Vienna on his own.

But as he leaves the factory gates one afternoon a day later, there she is, Irina, waiting across the street for him, an expectant light in her eyes. Will she be the loving or the rejecting version of herself today? As he draws nearer, and sees her drawn face, he feels certain this is the girl with whom he shared that kiss that sealed their love. He will not tell her now of his suspicions about her mental disorder, for fear of offending her or being wrong, but he vows within to love both sides of her come what may and to weather her rejections when she changes into the more flighty and vibrant side of herself. He will research her case on his own until he can find discreet and gentle help for her. He will not refer her to the medical doctors of Vienna, for they might lock her away, and he could not bear that.

As they kiss once again, he knows that today she is the loving side of herself, and he knows too that he has made the right decision to stand by her.

Look for it on Amazon in about a mont